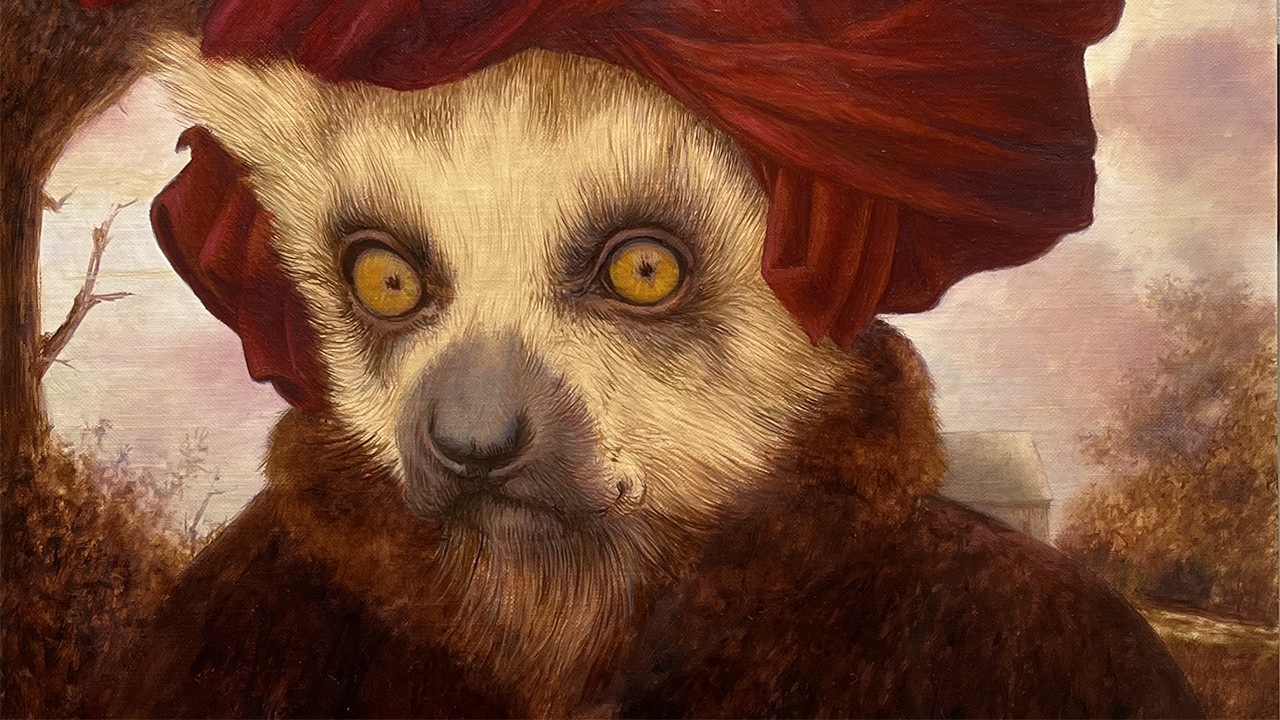 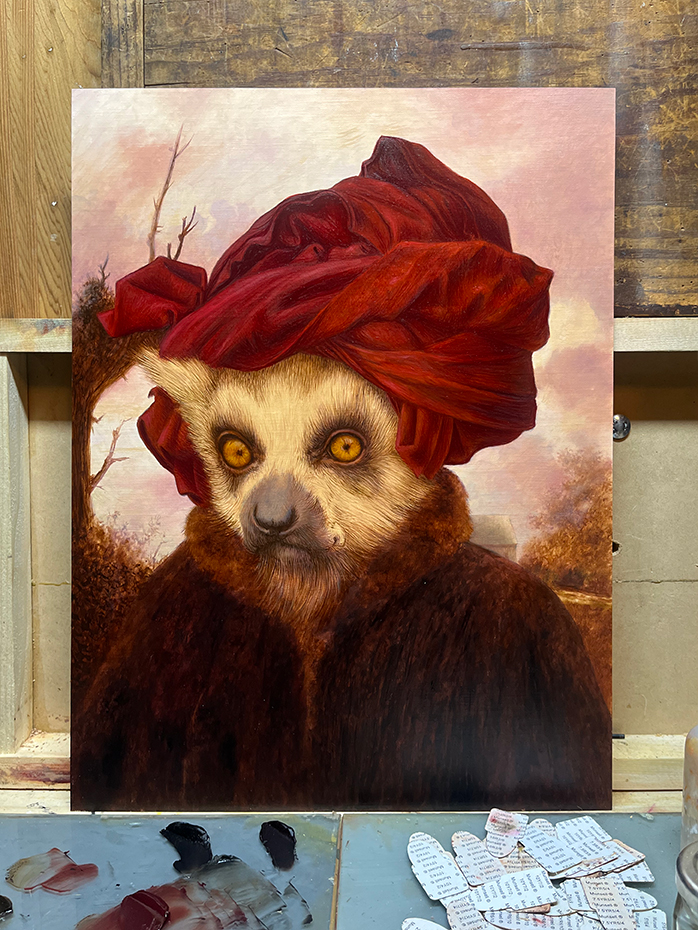 I keep calling him different names, as if I'm trying to understand what the hell I've done with this painting. Still working on it.

The underpainting was done in 5YR at the 4th chroma. If those terms are unfamiliar to you check this page. It goes into some detail. I wasn't certain how it would turn out, since I've never done a monochrome underpainting at 4th chroma. Most everyone I know does them in a neutral grisaille or an umber grisaille, or else they do an ebauche.

All underpainting methods I know of are imperfect. The question with a monochrome underpainting approach is when to transition to full color and then bringing the chroma up to correct representation. The issues with an ebauche: it's a lot more mixing, LOTS, and it can be difficult to produce a unified color atmosphere.

Plus, it's much faster because I am mixing much less paint, the forms are developed and I know where the values belong. The last point, values, is critical to creating an effective illusion.

I'm having a blast painting this, especially the sky, the fur, and the turban. Okay, everything I'm doing on this is wicked good fun. And stepping so far out of my comfort zone lead me to a completely new series. The first two are started already. 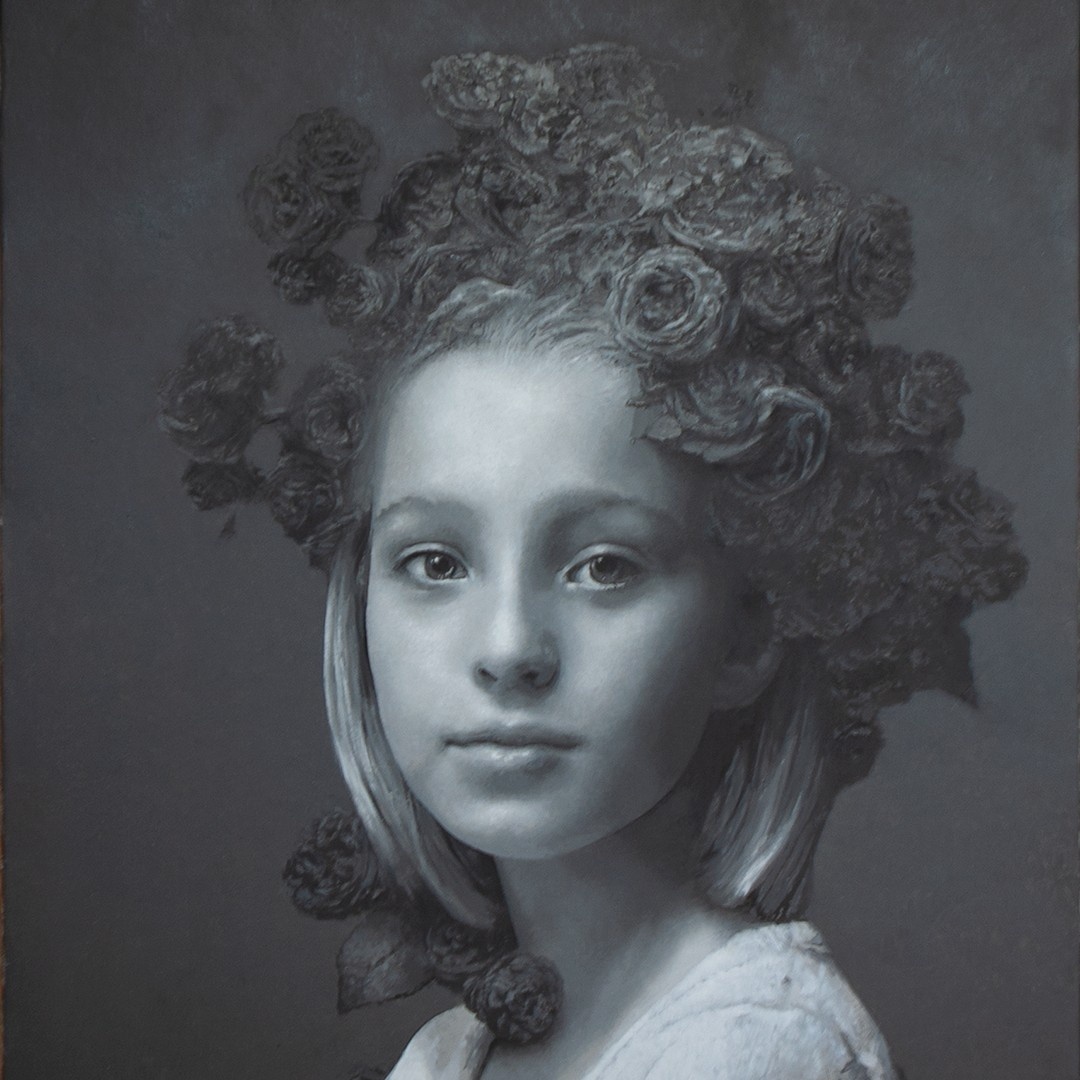